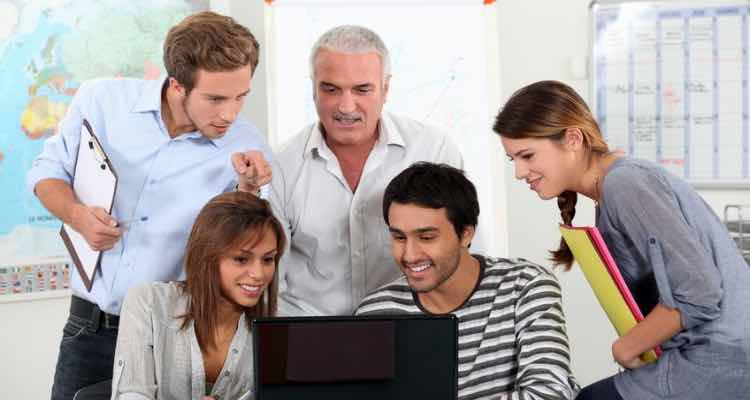 Now, Free Hsong could believe that her students really wanted to succeed. For years she had wondered. After the killing camps of the Khmer Rouge, her parents had come to America with far less than they had – the Mexicans, the Guatemalans and the Brazilians who filled her ABE classes at the beginning of each session. Yet her parents had buckled down, gotten jobs and built a family, and here was their daughter Freedom trying to help their Southern successors make it too.

It began with an email from her Executive Director asking who would like to try out a new family learning software program. The rest would become the control group. Free thought is sounded good, and it sounded even better after the pandemic hit. With the doors closed, her students were almost unaffected while her fellow teachers were struggling to corral their students on Zoom.

Of course, it wasn’t that easy at the start. Most of her students didn’t even login the first week. She had to call each and every one of them, nag them, text them, and finally walk them through the simple login process before they got it. And even after they started, most of them didn’t do much until they had one or two children or parents signed up too. But then it began. Zero skills mastered per week became two, and then four, and then twelve. People who didn’t answer her calls started to press the green button to talk about their progress. And the adults in her class started to act like adults and learn.

Free quickly found that her best approach was to ask first about the other family members using the software. She could see their progress too, so she knew who to ask about. Her students loved sharing the good news about their children’s progress, and that opened the gates to talk about their own progress. Free knew that they were ashamed to be illiterate. Helping their kids and parents seemed to get them over that hump.

No longer did she live in fear that her students wouldn’t show progress on the CASAS after 40 hours. No longer did they disappear after a few weeks and never respond to a text again. Now, it looked like they were in it to finish; and Free couldn’t wait.

(2) Encourage parents to actively participate their children’s education. Show up at parents nights, meet with teachers, ask questions. This support will help their children, and also help engage parents in their own learning.

(3) Ask learners to involve other adult family members. Bring an older relative to class. Ask an aunt who has lived in the country longer to work with their nieces and nephews. Have adults in the same family form a team to use literacy software together.